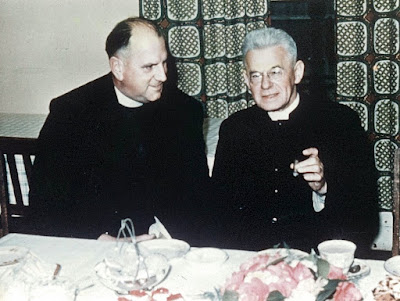 Posted by Stefan Gigacz at 20:12 No comments:

Cardijn Community Australia,Catholic Theological College, Melbourne and the University of Divinity will host a symposium entitled:

The YCW was the ‘most significant lay movement in twentieth century Catholicism’, declared Australian church historian Edmund Campion in his book Rockchoppers.

We are seeking a wide range of papers relating to the historical context of the YCW in Australia. For example:


We are calling for short (20 minute) scholarly presentations. We will also welcome expressions-of-interest for non-scholarly presentations on, for example, experiences with a particular chaplain, YCW/NCGM training weekends, or broader thoughts on formation. It is anticipated that some papers will be published.

While the forum will look at the role of chaplaincy and lay formation in the YCW, it will also provide opportunity for wider reflection on lay formation and mission in the Australian church today.

Please submit proposals, with synopsis, by Tuesday 28th March, to: 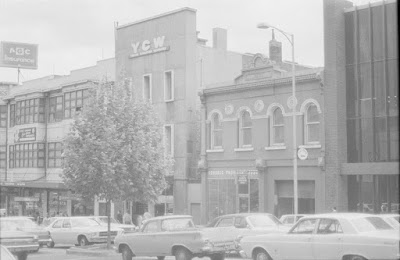 Posted by Stefan Gigacz at 11:09 No comments: