Foundation of the YCW

1925: Cardijn meets with Pope Pius XI who gives his approval to the JOC.

1927: Death of Victoire Cappe, early collaborator of Cardijn in the development of the JOC at Laeken. 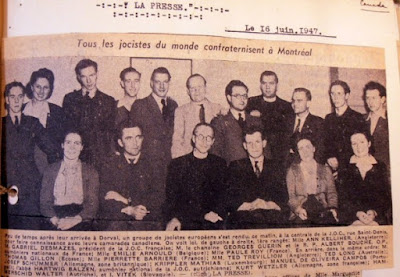 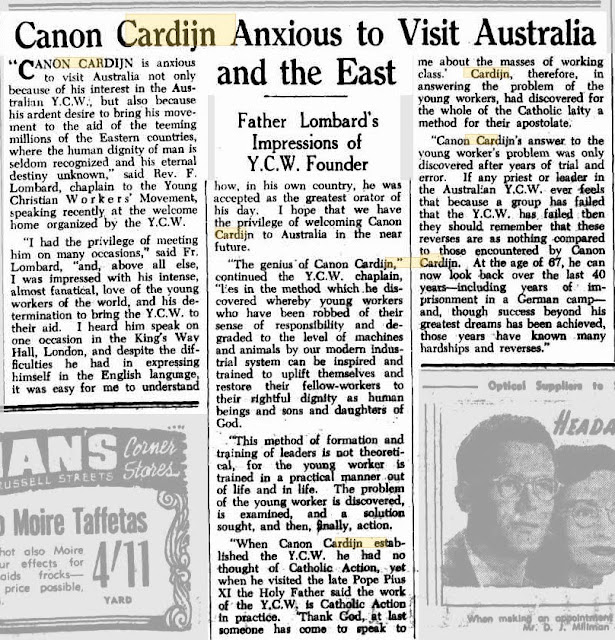 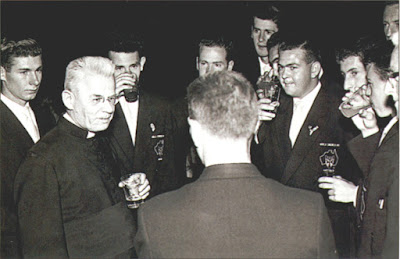 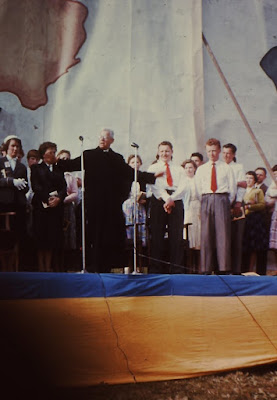 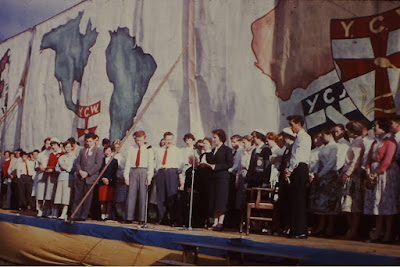